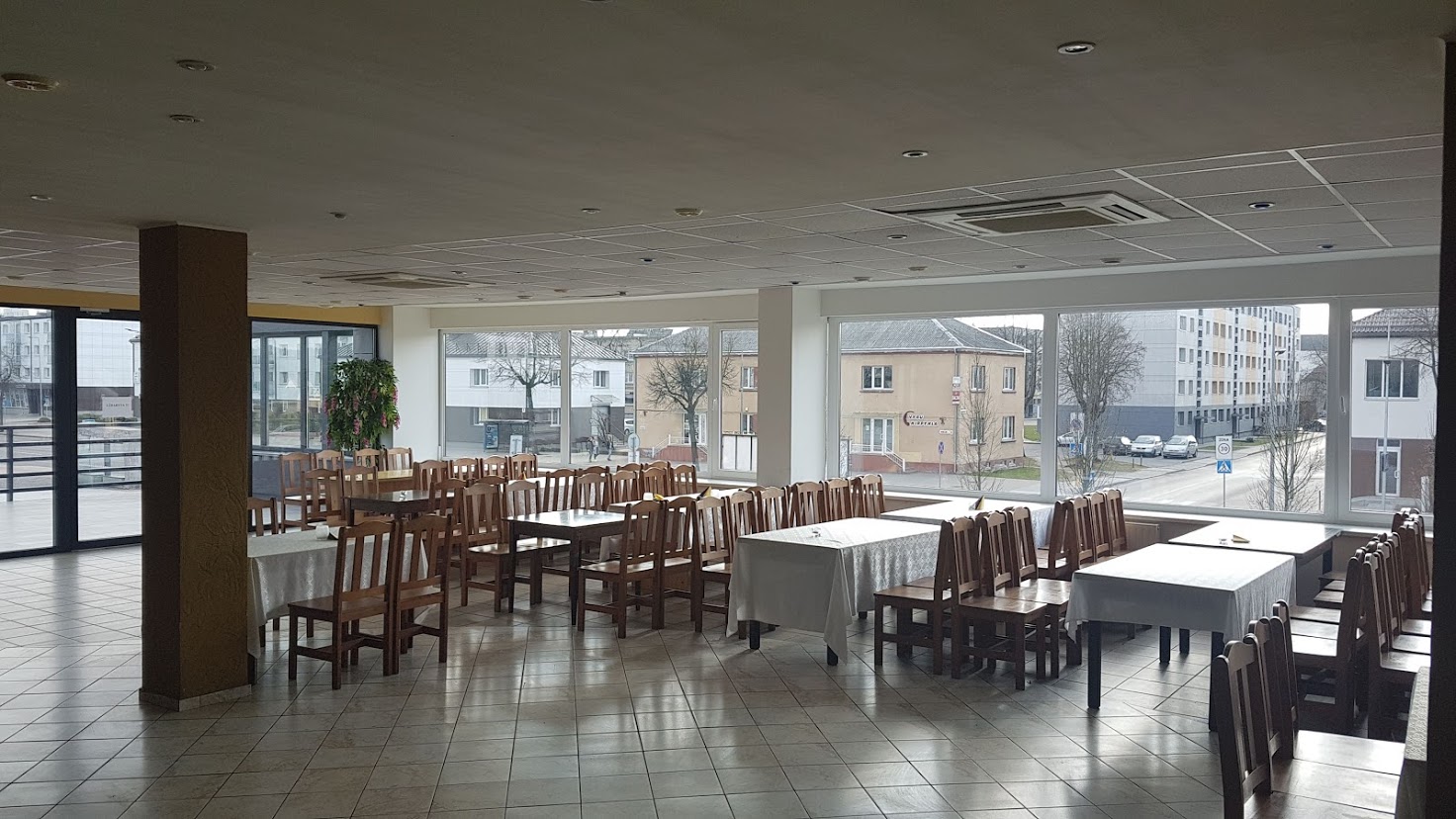 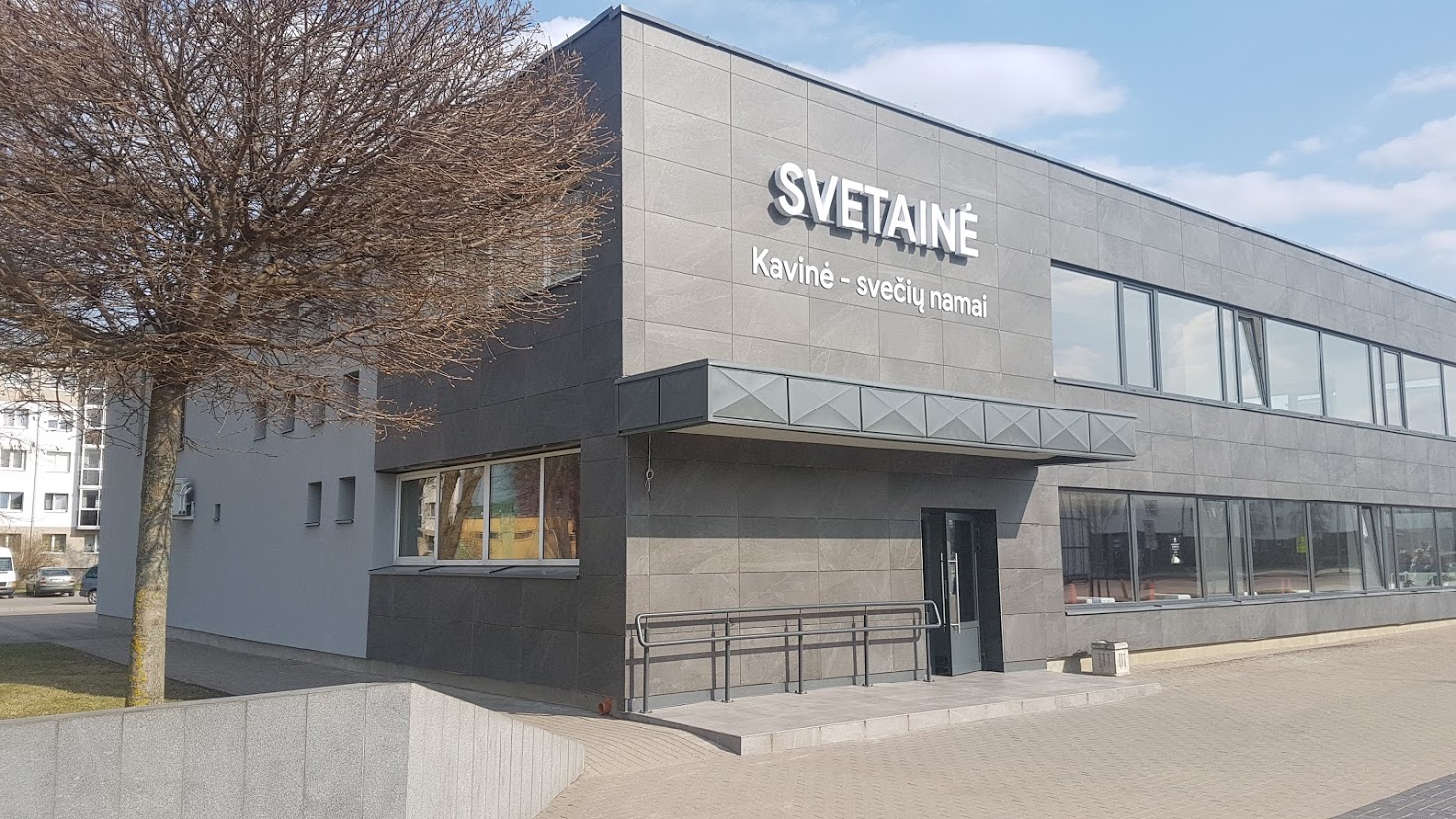 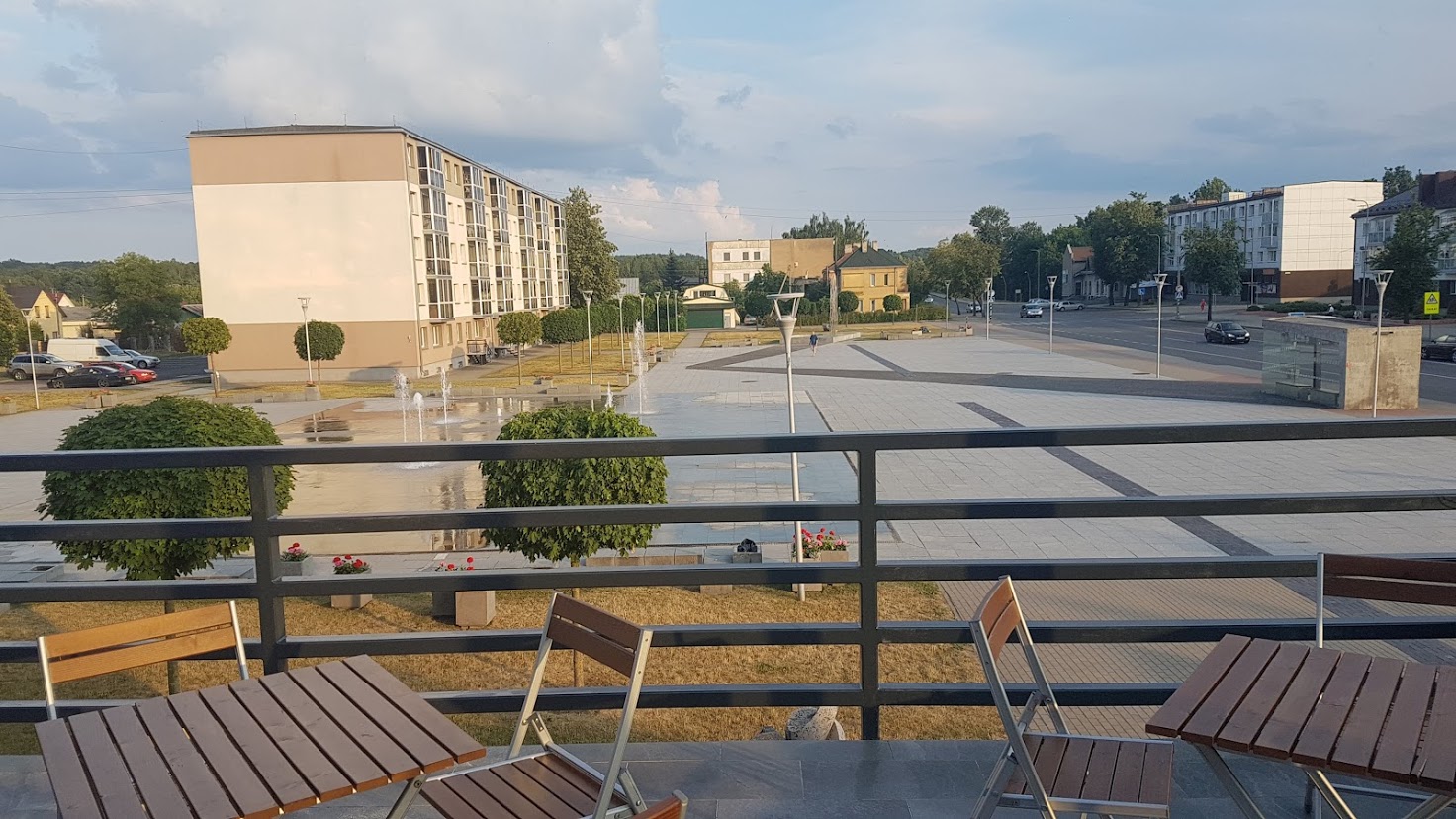 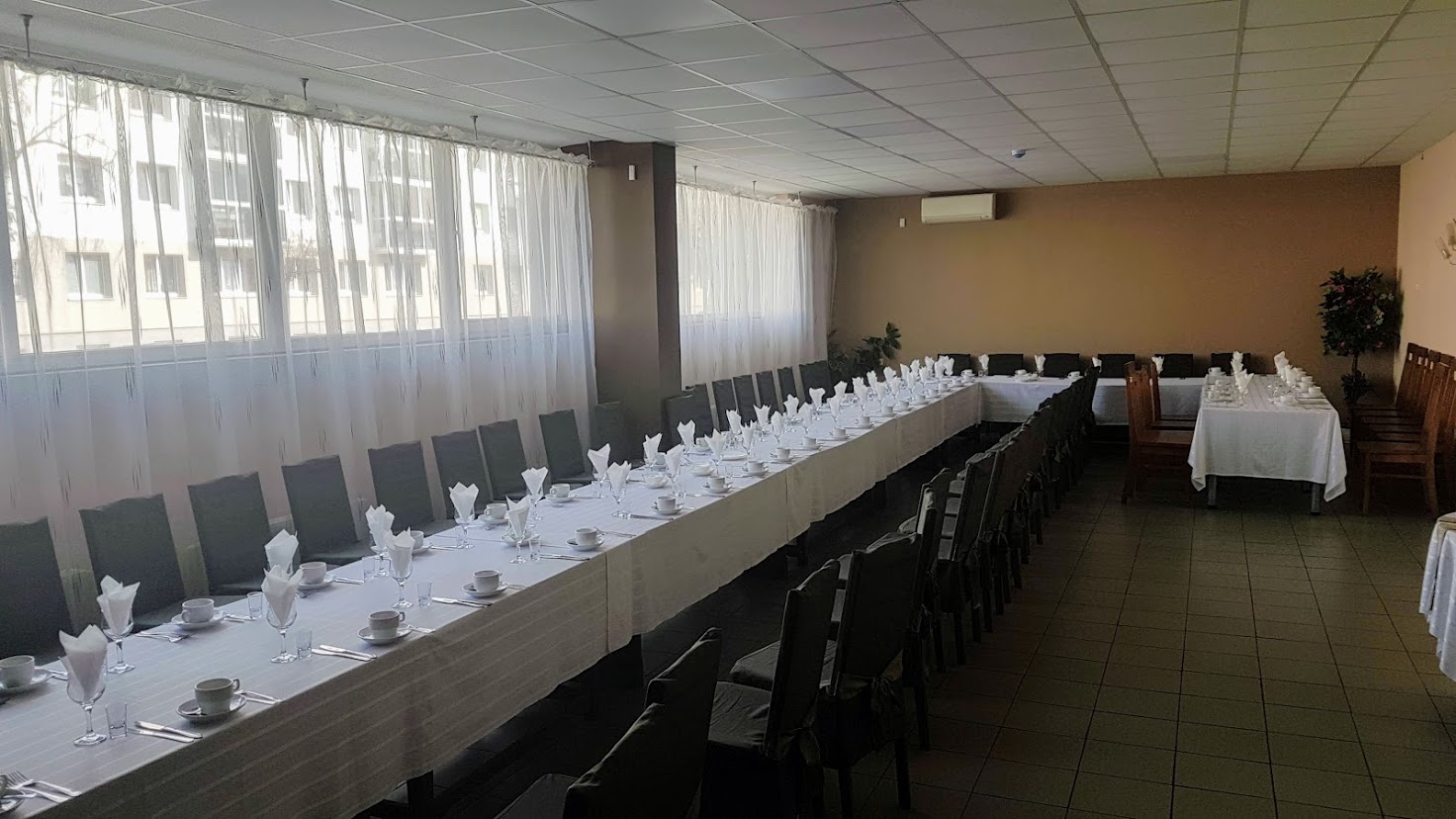 Three stars guest house „Svetainė” is located in the city center near the symbol of the city Light tower and Movement Square, which is decorated with seasonal fountains.

From here on foot or by car in just a few minutes you will reach the shopping centers, mail, Jonava St. Apostle Jokūbas Church, the Old Town and other places of interest.

Although small, but cozy Jonava Old Town. In the Old Town street stands the house which belonged to Jewish merchants and craftsmen, since before the Second World War Jonava was a city, and most of the population was Jewish people.

Jonava is friendly both for pedestrians and cyclists, the city does not lack green spaces.

City center houses a museum, a few hundred meters away along the Neris River are located pedestrian and bicycle paths, approximately one kilometer away are the city ponds, Joninių valley which became the leisure and entertainment venue. In winter it beckons outdoor enthusiasts: here is equipped a ski slope.

We invite you to discover Jonava and we will make sure you have a pleasant stay.

Almost in the middle of Lithuania located Jonava invites guests. For your convenience and quality vacation stay we offer you to stay at the guest house „Svetainė“.

Each room contains a digital TV, wireless internet, a bathroom, and a nearby free parking area.

Newly equipped with 7 rooms, which can accommodate up to 20 guests.

You won`t need to worry food either, because on the first floor of the guest house is a famous café of the excellent cuisine „Svetainė”.

If you are spending the weekend in our city, we invite you to visit the live music evenings, held at the café on weekends. The café-guesthouse has a terrace, conference hall.

Individual breakfast for each